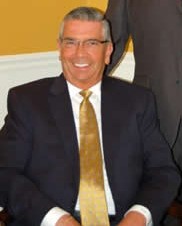 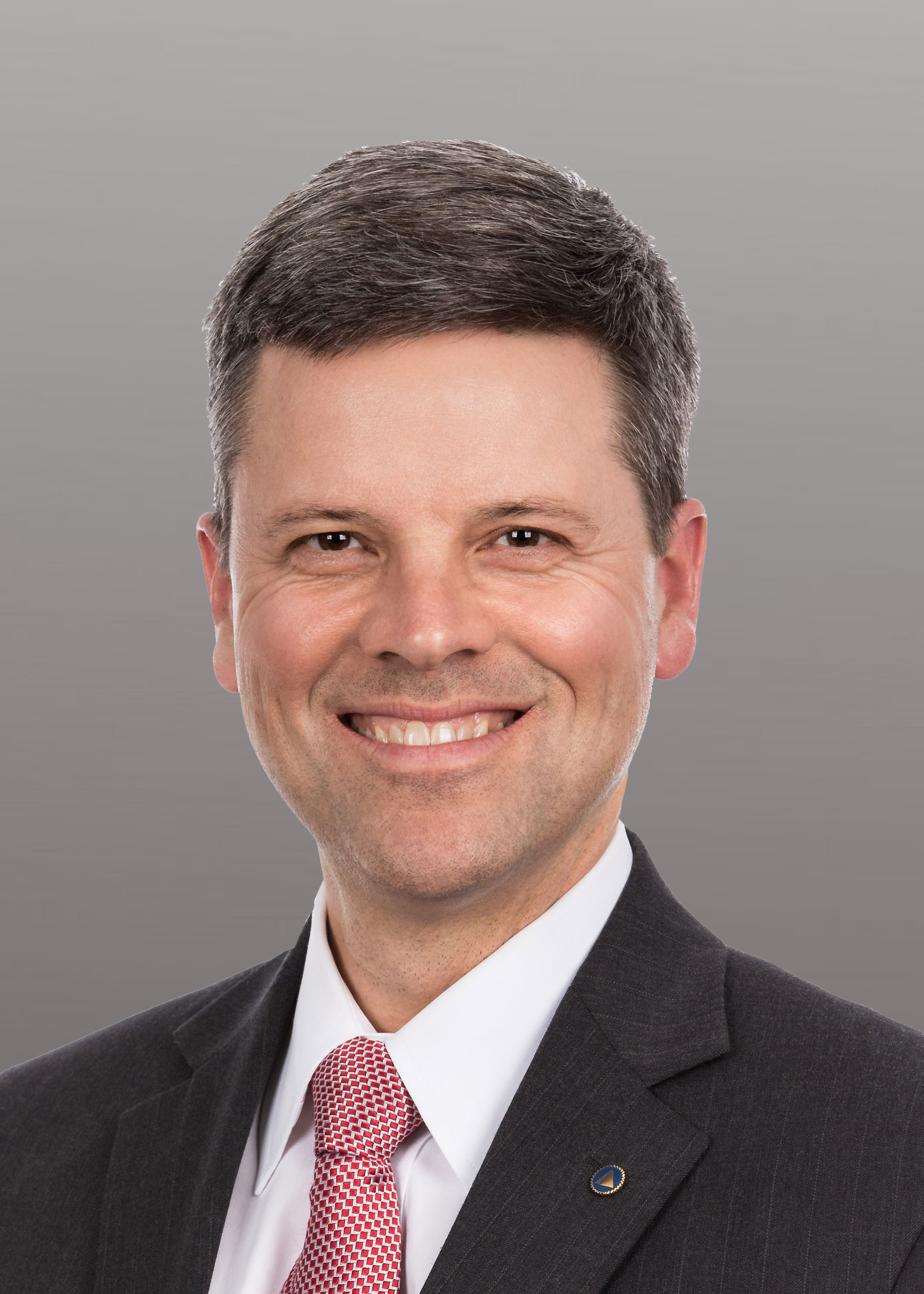 Like most members, Sean got his start in funeral service at a young age. Sean’s fascination with funeral service began with the death of his great uncle when Sean was only four. His mother worked at a local floral business and Sean would accompany them and help with the deliveries of casket sprays and memorial flowers to the funeral home in the town. He was spellbound with the way the bodies looked; so peaceful and so perfect. While in high school, this fascination led him to a job at a funeral home where he helped work services and to dress the bodies. He was hooked and eventually at the age of 20 became the youngest person to ever get a funeral directors license in Oklahoma at the time.

Sean immediately went to work for Service Corporation International, (SCI), in 1989 but started to feel the company changed their direction after some time. What was once a family-first focus began to operate as an enterprise affixed on more corporate priorities. Sean believed the family interest comes first before the stockholder and in 2004 he began taking steps to purchase his own funeral home. “Coming from 16 years of corporate background, I was excited because I didn’t have to ask anyone for permission. The red tape was off,” said Sean.

What sets Thompson Funeral Chapel apart from other funeral homes is the white glove service that his business has become to be known throughout Arizona. Sean brought his focus back to service and the family experience when he purchased his first funeral home, a once failing firm. “I’m from the Midwest and the hospitable way to treat people was endearing to me. That really wasn’t done here in Arizona, so we started to focus on the funeral experience itself.”

With this philosophy and business model, Thompson has seen a consistent growth year over year. He purchased a Rosewood Classic Coach which altered the way the staff dressed. They now wear white gloves and tails and consider themselves a concierge team helping families remember their loved ones in a graceful and personal way.

Thompson Funeral Chapel is not only known for their white glove service but has also come to be known in the community for their pink boxes tied with white ribbons. “When the firm was first purchased, Cynthia (Sean’s wife) wanted a way to connect with the families, so she started baking German chocolate cakes,” states Sean, “We still use the same recipe, boxes and ribbon we did when we first started.” The increase in business hasn’t detoured the Thompsons from this tradition. Alongside Cynthia is their daughter who helps to bake these cakes. Sean has admitted he made one too but prefers the business side of running the firm.

Football is a way of life for Thompson. He often thinks of his favorite quarterback Joe Montana when he thinks about the way he operates his firm. “Joe wasn’t the best at one particular thing, but he is still known as one of the greatest quarterbacks of all time. Thompson Funeral Chapel might not be the best at any individual ingredient but when you put the ingredients together, we consistently provide the best level of service in our community,” says Sean.

Sean and Cynthia were married at Candlestick Park, the former home to his favorite team, the San Francisco 49ers. He often reflects on how Joe Montana led his team during his career and emulates that in his own business. Thompson doesn’t obsess over money or income, but the people that come through his funeral home doors and how he will be remembered for the service he provides. As Montana once said, “When the game is over, I just want to look at myself in the mirror, win or lose, and know I gave it everything I had.”